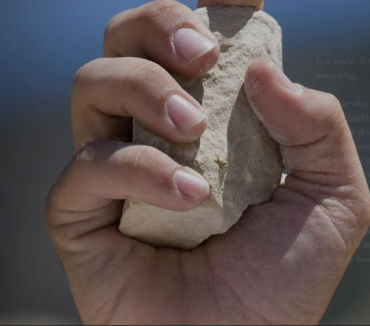 And they stoned Stephen as he was calling on God and saying “Lord Jesus, receive my spirit.”   Then he knelt down and cried out with a loud voice “Lord, do not charge them with this sin.” And when he had said this, he fell asleep. Acts 7:59,60

According to Open Doors, approximately 100 million Christians across the earth are currently suffering religious persecution.  In Nigeria alone, there were 700 deaths due to religious violence in the first six months of 2012.  For more detail see here , here , here or here

There has never been a time in history when followers of Christ have suffered more persecution than they do in this day in which we live.  All believers are called to live for Christ, some are also called to die for Him.  Whatever you are called to do, do well.

This poem is dedicated to the persecuted Bride of Christ.

There was no shortage

The day they dragged their victim

To his untimely death

Each one strategically aimed

Which are words we use

What cannot be explained

Carried in God’s own embrace,

There is still no shortage

So many treading Stephen’s path

Which is the path You chose

And multitudes since then have trod

He was the first, we are the last

Filling up Your afflictions

Dying in body and broken in heart

And who, apart from You, heard Stephen’s cries?

How many hear the echoes now

Of those who cry, and bleed, and die?

Are our ears stopped and our eyes blind?

That our brethren’s pain is so removed

From our closed and cloistered minds?

Is this not Your Body, Lord,

Of which we are a living part?

Or have we numbed and shut our hearts

Denying that their suffering is Yours

And dare we in our most honest hour

Perceive the lethal stones that wait

Who think that we are safe?

There is no shortage

Of lethal stones or lying tongues

Or bombs or knives or ready guns

But neither is there any lack

Of faithful witnesses to Your Name

Thousands on thousands of faith-filled Stephens

Angelic glory on every face

And in the end the stones will cease

But, written in the books of time

Their ageless witness still will shine

There are not enough stones

In all the earth

Or within hell’s dark recesses

To halt the march of witnesses

Or silence their unwelcome words

And if by some impossibility

Your witnesses could not be found

There will be no shortage

Of rocks and stones that will themselves arise

And raise their testimony loud

That though God offered up His Life

For as the sufferings of Christ abound in us, so our consolation also abounds through Christ.  2 Cor. 1:5

Categories: Poetry, The Bride of Christ